Great words from great men. Please watch the very end especially, starting at 1:26. Selfless men performing extraordinary acts. Bless all who have served and who are downrange as we speak. May God hold you in his hands and shelter you from harm. Thanks, Dad, for your service.
Posted by Hillbilly at 7:47 PM 2 comments:

Our dear leader's wife and her disgust for our flag...

Laugh for the day... 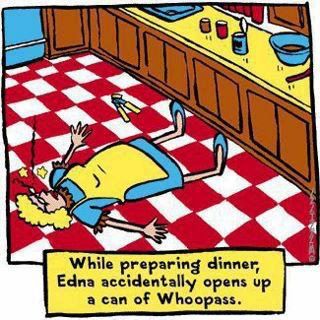 Alright. Here it is. This is going to make me sound like a snobby jackwagon, but I can't take it anymore. The APOSTROPHE. No one knows how to use them anymore. I find at least a couple apostrophe mistakes every week in a major media outlet, whether that be the tv or print. It is ridiculous. These are supposed to be college graduates. So, I'm pasting the proper use of an apostrophe from Wiki and grammarbook.com:


The apostrophe ( ’ although often rendered as ' ) is a punctuation mark, and sometimes a diacritic mark, in languages that use the Latin alphabet or certain other alphabets. In English, it serves three purposes:[1]

Use the apostrophe with contractions. The apostrophe is always placed at the spot where the letter(s) has been removed.
Examples:
don't, isn't
You're right.
She's a great teacher.

Use the apostrophe to show possession. Place the apostrophe before the s to show singular possession.
Examples:
one boy's hat
one woman's hat
one actress's hat
one child's hat
Ms. Chang's house
NOTE: Although names ending in s or an s sound are not required to have the second s added in possessive form, it is preferred.
Examples:
Mr. Jones's golf clubs
Texas's weather
Ms. Straus's daughter
Jose Sanchez's artwork
Dr. Hastings's appointment (name is Hastings)
Mrs. Lees's books (name is Lees)

Use the apostrophe where the noun that should follow is implied.
Example:
This was his father's, not his, jacket.

Do not use an apostrophe for the plural of a name.
Examples:
We visited the Sanchezes in Los Angeles.
The Changs have two cats and a dog.

With a singular compound noun, show possession with 's at the end of the word.
Example:
my mother-in-law's hat

If the compound noun is plural, form the plural first and then use the apostrophe.
Example:
my two brothers-in-law's hats

Never use an apostrophe with possessive pronouns: his, hers, its, theirs, ours, yours, whose. They already show possession so they do not require an apostrophe.
Correct:
This book is hers, not yours.
Incorrect:
Sincerely your's.

The only time an apostrophe is used for it's is when it is a contraction for it is or it has.
Examples:
It's a nice day.
It's your right to refuse the invitation.
It's been great getting to know you.

The plurals for capital letters and numbers used as nouns are not formed with apostrophes.
Examples:
She consulted with three M.D.s.
BUT
She went to three M.D.s' offices.
The apostrophe is needed here to show plural possessive.
She learned her ABCs.
the 1990s not the 1990's
the '90s or the mid-'70s not the '90's or the mid-'70's
She learned her times tables for 6s and 7s.
Exception:
Use apostrophes with capital letters and numbers when the meaning would be unclear otherwise.
Examples:
Please dot your i's.
You don't mean is.
Ted couldn't distinguish between his 6's and 0's.
You need to use the apostrophe to indicate the plural of zero or it will look like the word Os. To be consistent within a sentence, you would also use the apostrophe to indicate the plural of 6's.

Use the possessive case in front of a gerund (-ing word).
Examples:
Alex's skating was a joy to behold.
This does not stop Joan's inspecting of our facilities next Thursday.

If the gerund has a pronoun in front of it, use the possessive form of that pronoun.
Examples:
I appreciate your inviting me to dinner. I appreciated his working with me to resolve the conflict.

Sorry for the soapbox rant. I just feel that folks are getting dumber by the minute. Y'all have a good un'. 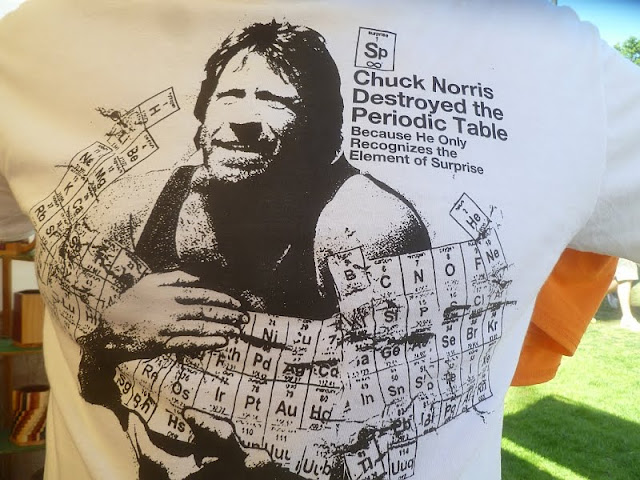